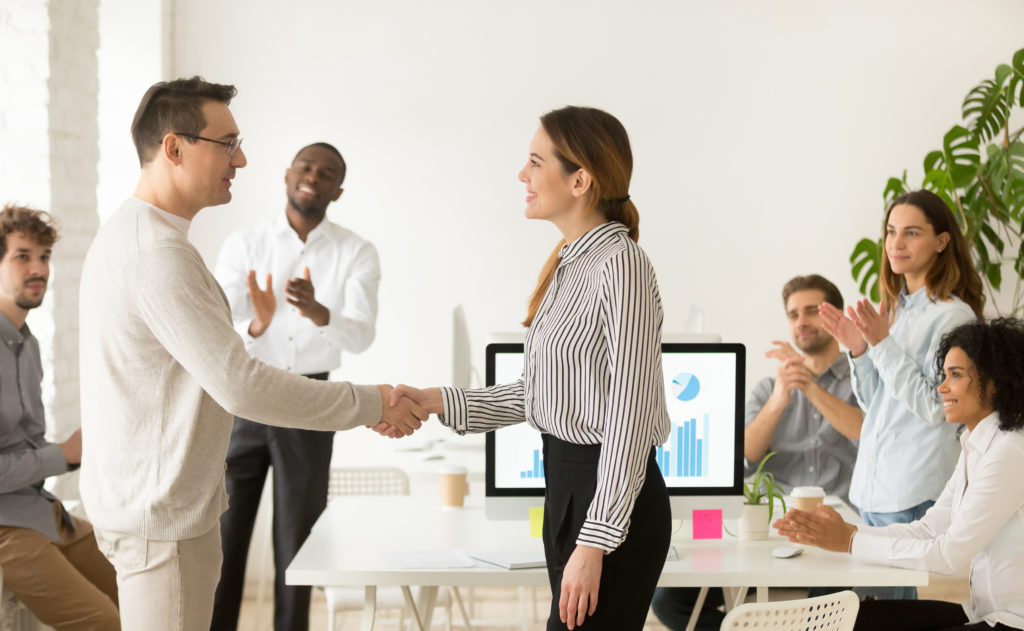 Even if you are coming from a job which is quite technical in nature you should avoid using too many jargon during the job interview. Don’t think that by using too many jargon you would sound intelligent. In fact it may simple frustrate your interview. This leaves an impression that you are trying to cover up for the lack of knowledge with excessive use of jargons to look and sound smart which may not go your way.

Yes, you are looking for a new job, a better job. You might be sitting for an interview in a bigger company than your current one but that does not mean what you have done so far is of no meaning. You should talk about your contributions in your current job as much as required. This shows enthusiasm you have for your job and your self-confidence as well.

Many employees don’t have many good things to say about their boss behind their back and vice versa. But you should not make this mistake of saying anything negative about your boss. Actually even if you don’t like your boss if you see clearly you have learnt so many things from your boss and he/she has contributed in your career growth and as a person as well. So, talk positive about your boss if asked in your interview.

So, no matter what is your reason to leave your current job and going for a new one, you should definitely avoid these mistakes when you are describing your current job.